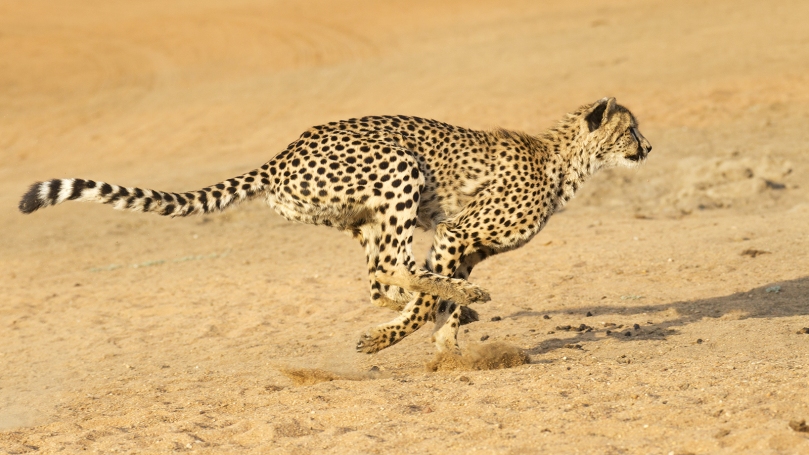 he rends; his renderings gush.
He tears through the bars, past
cardiac blush. The trail of lost
spots lines holes in the mind.

The span of an axis is the path
of his race; the scope of a globe,
after an appetite no man can hold.

This poem appeared previously on the Very Nice, Very Nice blog under the pseudonym Anthony Zanetti.